Our success stories begin with our combined experience, strong commitment and stellar teamwork to deliver our client’s objectives and goals.

Check out our latest projects and get inspired. There’s never been a better time to launch a new project or give your business a much-needed makeover.

We deliver results based on our client’s budgets, targets and objectives.

Our sister media company (@balifood on Instagram), which focuses on Bali’s food and beverage scene, has helped promote hundreds of restaurants, bars, and cafes throughout the island. With an organic following that has grown from 0 to almost 100,000 followers, our team has built Balifood to become the island’s most popular food page.

For 101’s launch (@101ramenbar on Instagram), which began with branding to building brand awareness and building a loyal customer following, we collaborated with multiple micro Indonesian influencers to establish a strong local customer base. By the night of launching 101 had gained more than 800 organic followers with average post shares of 20+ on a daily basis.

360 Digital created and completed an appealing branding concept and modern visuals within 4 weeks from the first contact with the client, including creating content to support the brand identity, which we directed in-house.

In this digital world, we are aware how important it is to communicate your brand through impeccable visual content and copywriting. We take pride in the efficiency of our team to embrace the brand guidelines, achieve the maximum impact and hit key targets for each of our clients. 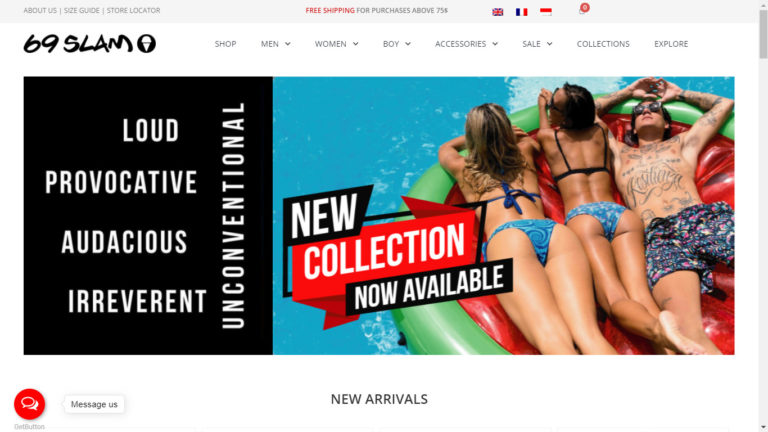 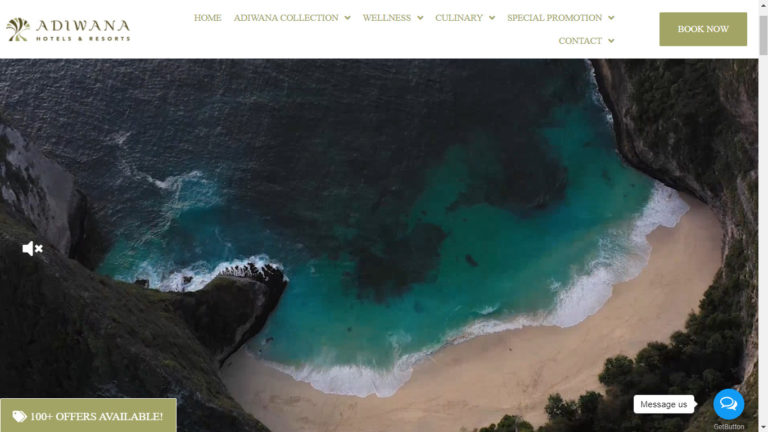 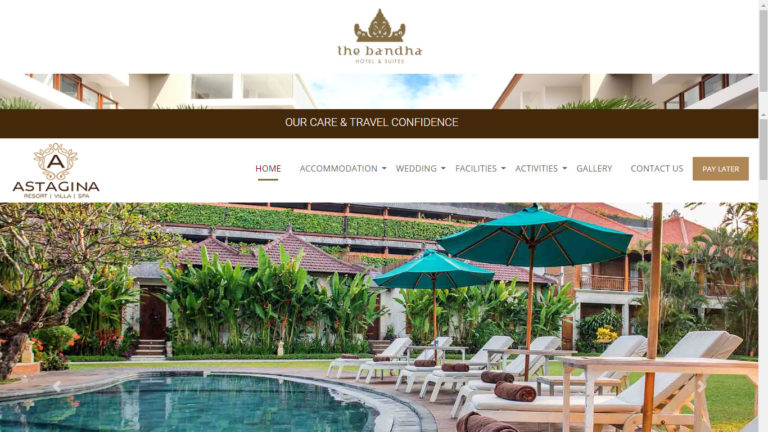 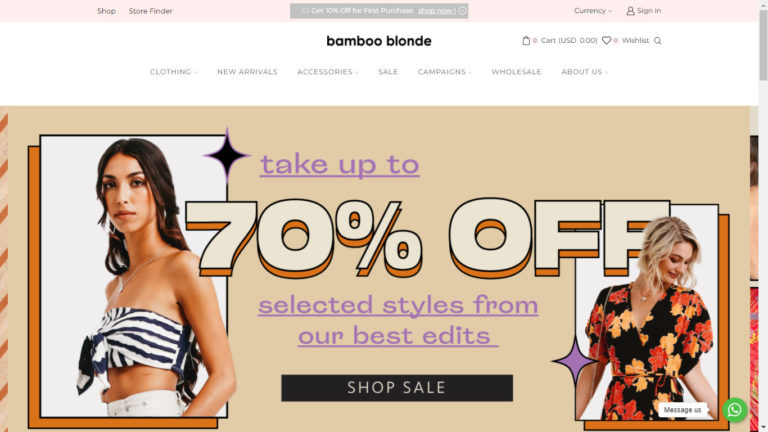 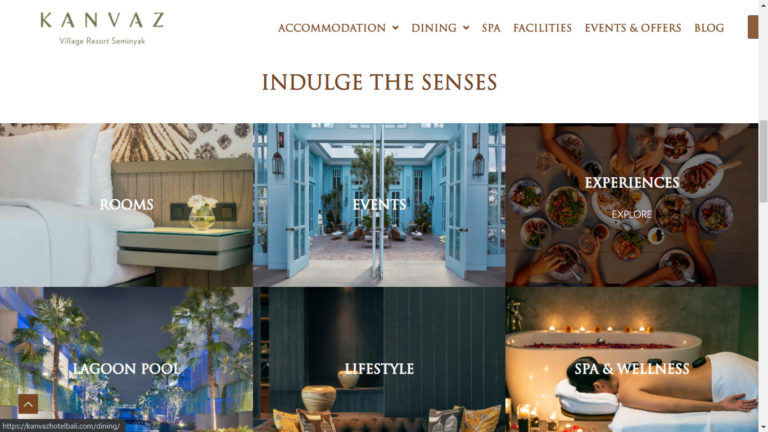 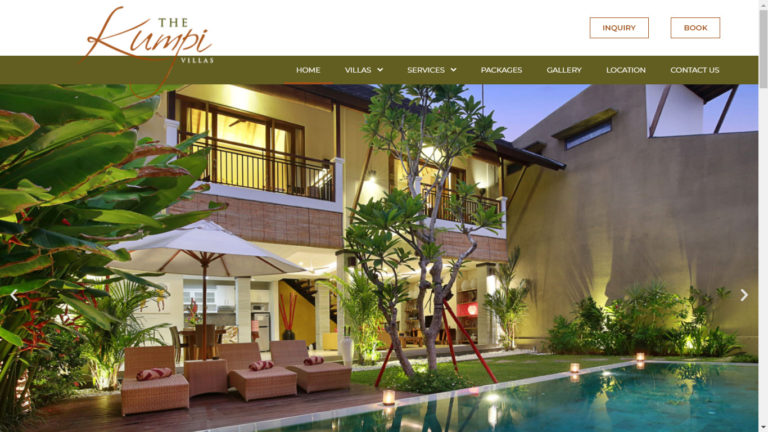 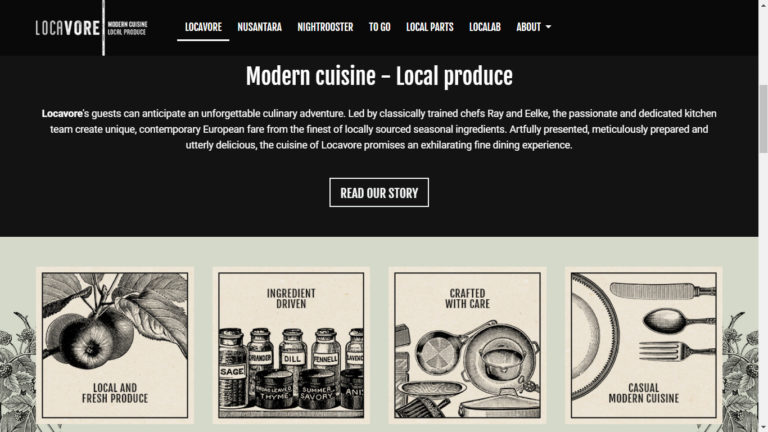 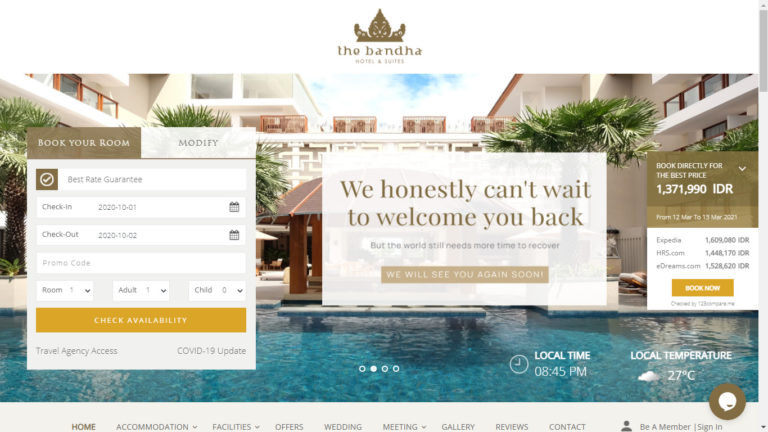 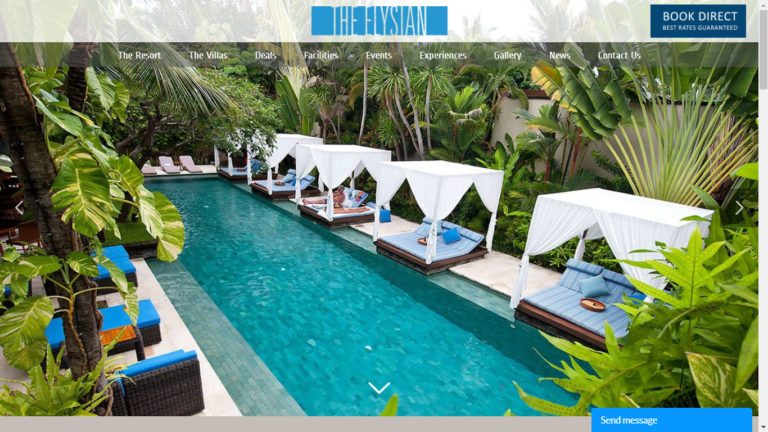 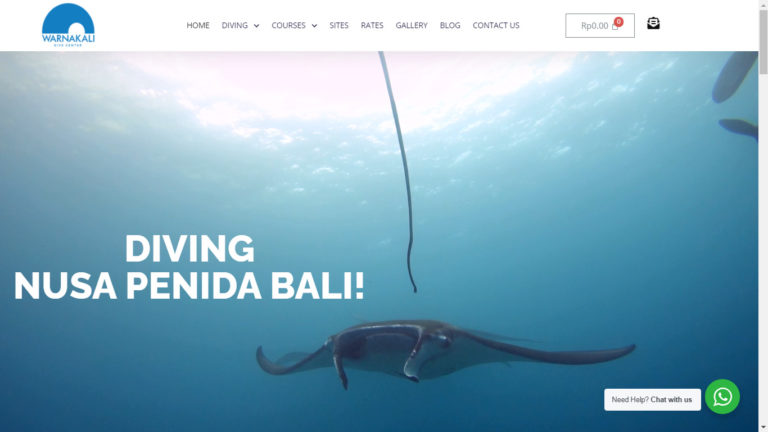 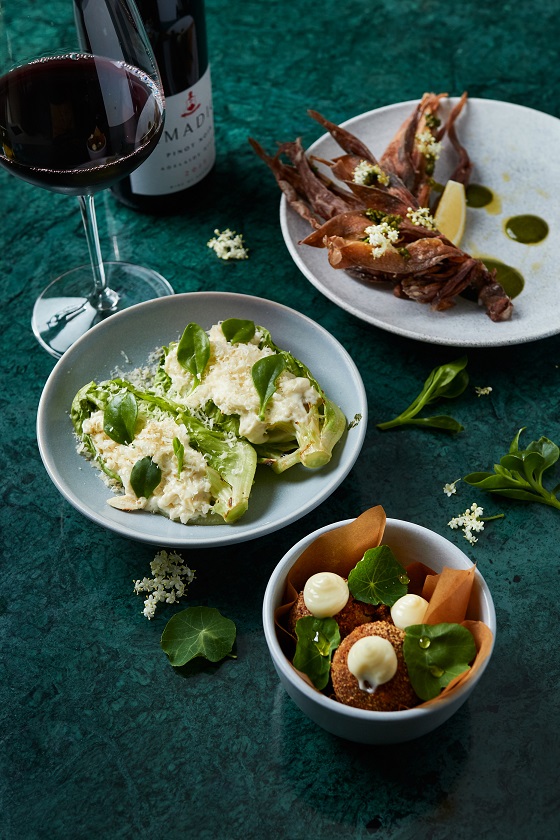 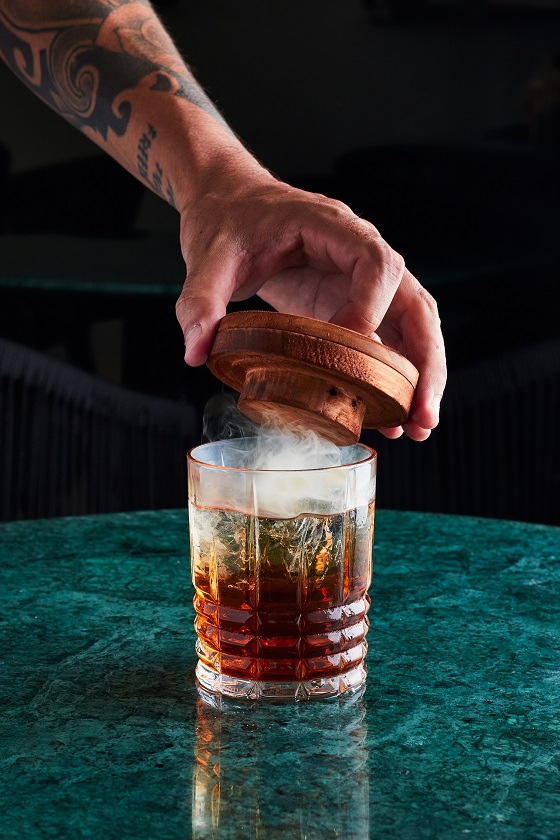 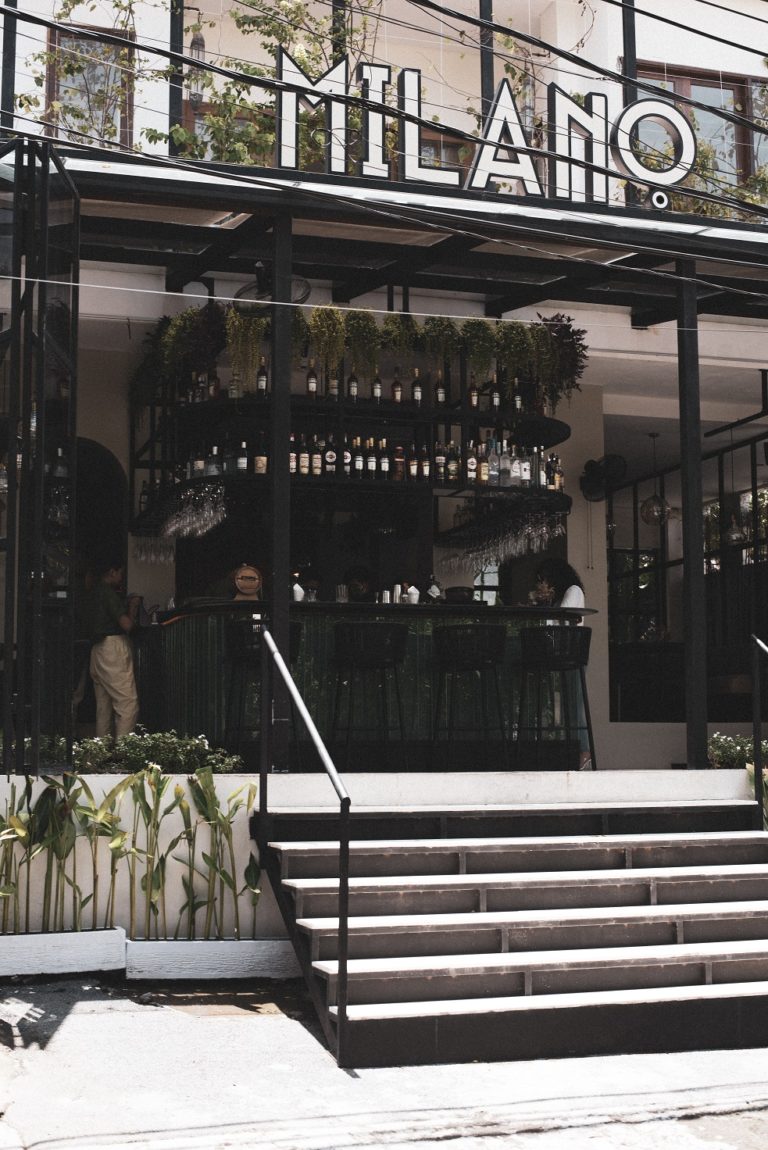 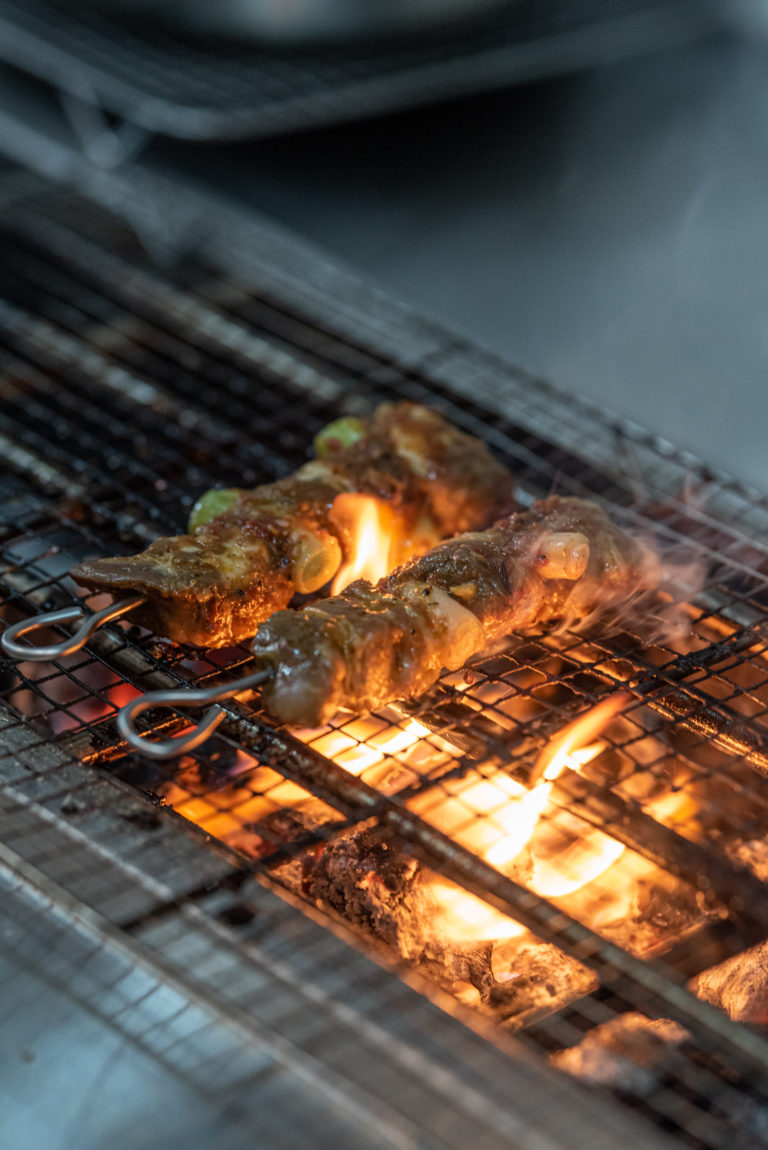 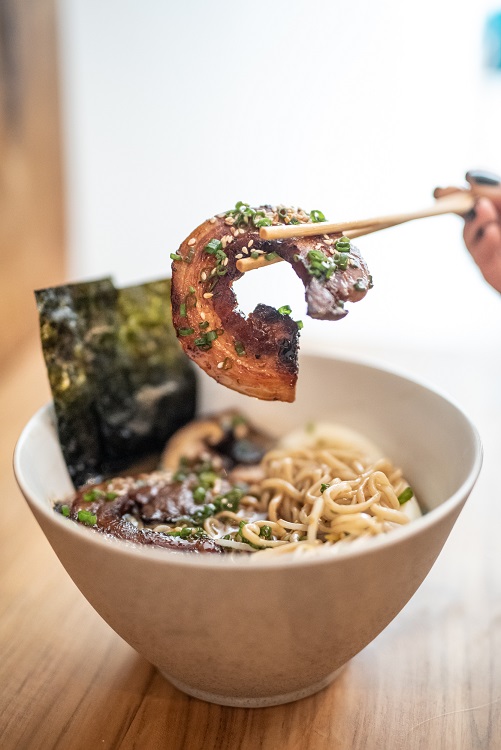 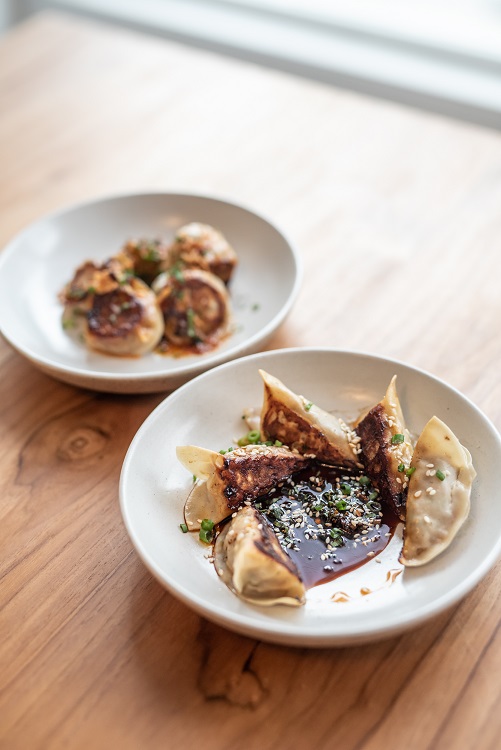 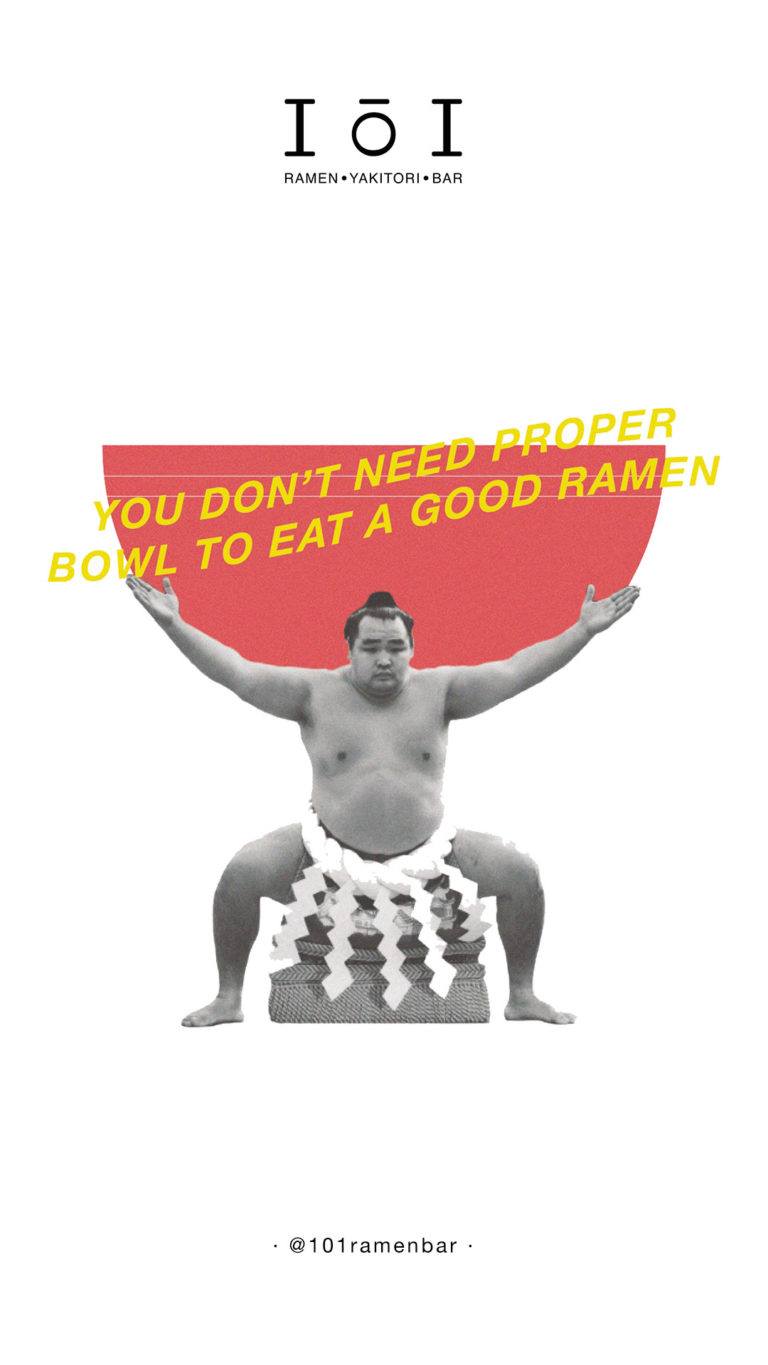 get your free strategy session now

We're happy to sit down and discuss your marketing objectives and your budget to create a personalised proposal that is just right for you.

We can’t wait to partner with you!
Contact Us